P2P is how the International Marathon Pamplona – Puente la Reina is known. It is worldwide considered as the toughest inline skating marathon in the world. The beginning of the race goes back to 1994, when Dirdari Patín Club organized the first edition of Pamplona – Puente la Reina by skate.  The race format was similar to a cycling race: a point-to-point route, intermediate sprints and mountain pass lines. Thirty-eight kilometers long, the course wound through the gorgeous countryside surrounding the city of Pamplona, up and down mountains, and along the Arga River Valley, getting progressively more difficult along the way.

That first edition created a lot of expectations and established a different way of practicing speed skating. The course was held six more times until organizer Dirdari stopped organizing it in 1999 due to the difficulty of raising funds and securing sponsorship to support it.

It was 2009 when Berriro Ere I.T., inspired by the original course, organized the first Pamplona-Puente la Reina International Inline Skating Marathon. It followed the same principle for the course, along with some changes.

1 – In order to make the race a full marathon (i.e. 42 km), the route was modified to start in the Plaza del Castillo Square (in Pamplona’s city center), cross the city of Pamplona, and pass through the the villages of Cizur Menor and Zizur Mayor. This change added an extra 4 km before arriving at the finish line in the historic town of Puente la Reina, an iconic stop on the Way of St. James medieval pilgrim route.

2 – Registration for fitness skaters was also opened, so that they too could experience the challenge and beauty of the course. Every skater in Navarra was excited about the idea, and volunteers from all the local skating clubs came to support the international marathon.

The different skate clubs of Navarra throw into the international marathon Pamplona – Puente la Reina providing volunteers, so the route can be opened so every skater can enjoy the race.

In 2017 it starts to be celebrated the party “Pamplona en Patines – Iruñea Patinetan” that takes place the saturday before the race. In this celebration takes place a lot of exhibitions of different skate sorts, skate try on with monitors, activities, etc, so the weekend becames more complete for the skater, and it brings the skate world closer to citizenship.

In 2019, at the XI edition of the race, an innovation is introduced: it becomes a double stage race. Adding a first stage from Zubiri to Pamplona, 23km with an easier profile.

Since then, we have continued to organize the Pamplona Puente la Reina International Skating Marathon every year, the toughest inline skating marathon in the world. 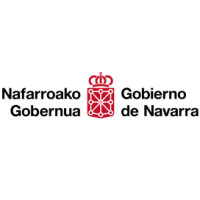 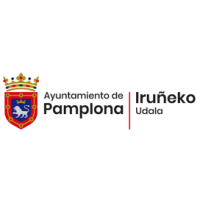 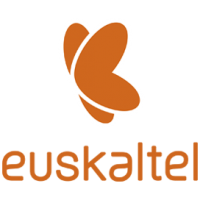 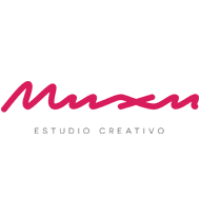 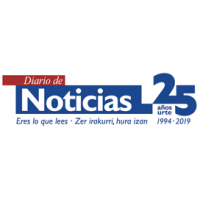